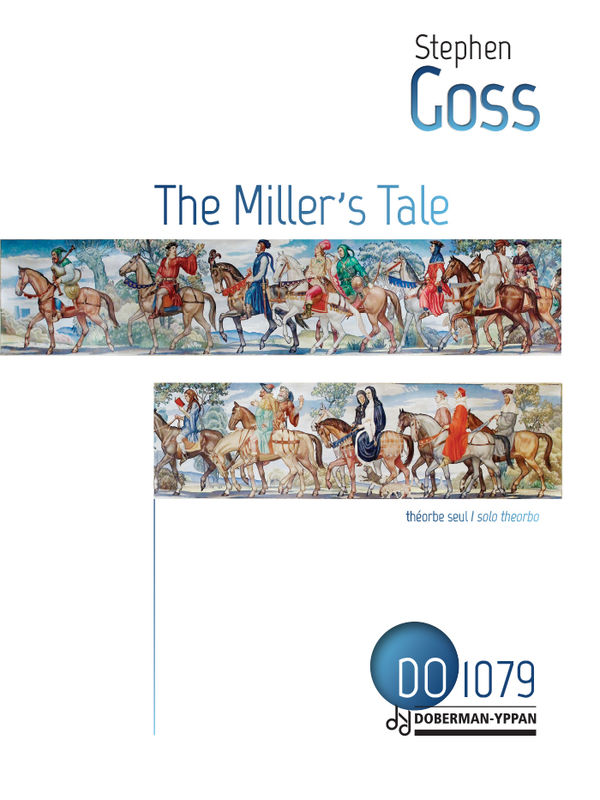 The Miller’s Tale is based on one of Chaucer’s Canterbury Tales. It was commissioned by John Williams for Matthew Wadsworth. The piece received its first performance at the Wigmore Hall in London, on 6th March 2017. The performance was broadcast live on BBC Radio 3. The score is published by Doberman .

Loosely based on the form and characters of Chaucer’s yarn, it exploits the distinctive tunings, shades and resonances of the theorbo. Goss weaves together an eclectic range of influences in an idiomatic work – at once retrospective and forward-looking. 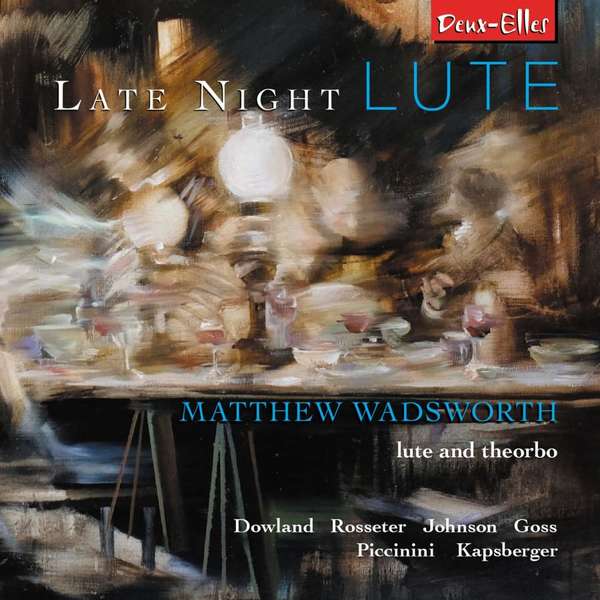